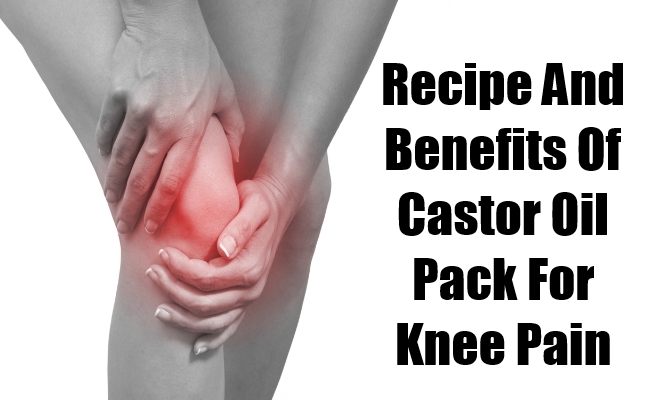 Many times when the knee is over used it will start to accumulate fluid in the area.  This fluid makes it very painful to bend the knee.  Going up and down stairs is hard.  Even just standing up is painful. To learn if your swollen knee has fluid, place your hand on the swollen part.  Gently push and the liquid should move causing a neighboring area to become more swollen. Conventional medicine will recommend aspirating the knee.  In other words inserting a needle into the swollen part of the knee and drawing the liquid out. 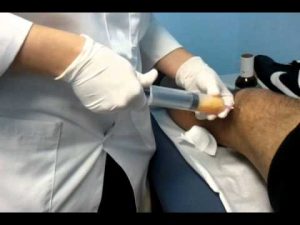 When I was in medical school I did this for my husband, Terry.  Of course, as a student, doctors and other students were present observing the procedure.  Thank goodness.  The exam table was configured with the back up so Terry could sit and watch.  As I started drawing the fluid out, he fainted.   The observers immediately caught him and steadied him until I finished.  Here I was with a 6 inch needle inserted in his knee while all this was going on.  This was no fun for any one.  Within two weeks the fluid had returned to his knee.  We both decided there had to be a better way.

I learned about castor packs to the knee.  They work wonderfully. Terry is a handy man.  His knees begin to swell when he is on the floor, like when installing flooring.  Now he never allows his knees to swell very much before he applies a castor oil pack to reduce the swelling. It is a very simple process and it keeps his knees in good shape. You need a castor oil pack which can be bought on this site.  It includes castor oil, muslin and a sealable bag.  You will need to provide plastic wrap, a heating pad, and a towel. Or you can get all the components yourself.

Terry likes to put this on just before bedtime, and take it off in the morning.  It will not hurt your knees to walk around, but it is very hard to keep the pack from slipping down the leg.  It won’t do a lot of good if it isn’t over the knee.  Just find something relaxing to do while you wait.

No comments to show.