Carrot Seed oil is anti-aging.–It has anti-oxidants.  Anti-oxidants bind free radicals that cause damage to the skin.  Part of the anti-aging properties of carrot seed oil is from repairing and preventing free radical damage.  It helps to prevent inflammation.

It is a toner for the skin it helps to resist sagging and hanging skin.  These properties help to reduce and prevent wrinkling. 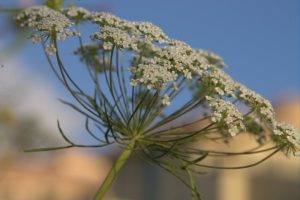 Pores–Carrot seed oil will reduce the size of pores without clogging them.

Detoxifies–Our skin is exposed to toxins all day long.  Carrot seed oil in your serum cleans it up.  Carrot seed oil is so powerful of a detoxifier that when taken internally it will detoxify joints, blood and organs.  It assists the liver and kidneys in expelling toxins from the body.

Antiseptic–Anti-viral, anti-bacterial, anti-fungal and is some cases it is effect against yeast such as candida.  It has a positive effect on acne, psoriasis and rashes. 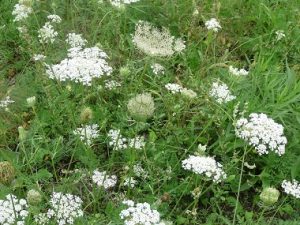 Large doses of Vitamin A is dangerous during pregnancy.  It can cause birth defects.  Carrot seed oil has vitamin A along with many other constituents.

To be on the safe side I would not use products with a lot of carrot seed oil during pregnancy.

Carrot seed oil is very stimulating.  It could trigger symptoms in people with epilepsy or asthma. 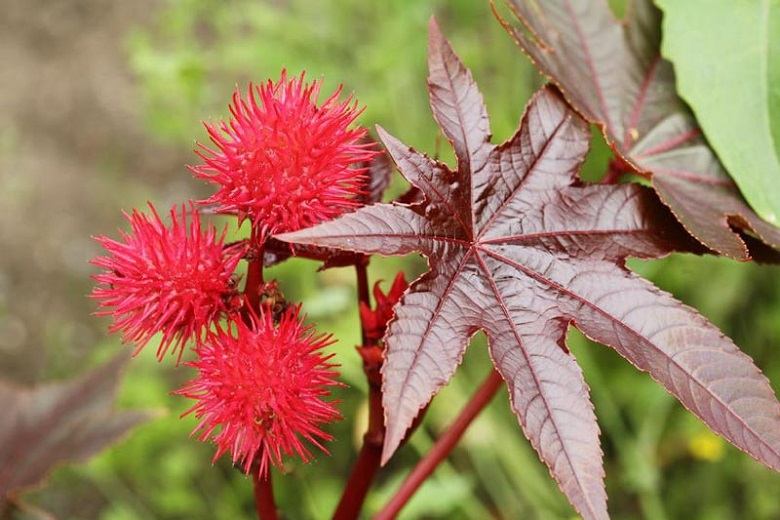 Castor oil is a great moisturizer.  Unlike many lotions and creams on the market used to moisturize the skin, castor oil locks in the water preventing water loss through the skin.  This keeps the skin hydrated.  It is often used to hydrate the hair also.

It is often mixed with other beneficial oils because it tends to be thick and sticky.  It can be used on its own on the face and body. 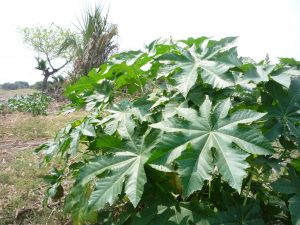 Wound healing is promoted by castor oil.  It stimulates tissue growth and forms a barrier that helps to prevent infection.  One study conducted in a nursing home compared castor oil against other popular healing ointments on their elderly patients with pressure ulcers.  They found those treated with castor oil healed much faster that those using the other ointments.

The anti-inflammatory properties of castor oil have proven to reduce inflammation, pain and swelling when applied to psoriasis and rheumatoid arthritis.  The anti-inflammatory and antibacterial properties of castor has shown to be beneficial in treating acne.  The moisturizing qualities may also contribute to soothing inflamed and irritated skin associated with acne.   It can help to soothe sun burns. The hair and scalp also benefit from application of castor oil to the scalp.  The hair gets stronger and the scalp gets less flakes.  Some even say it will promote hair growth.

Castor oil increases the blood flow.  This property pulls fluid from the joints relieving pain from fluid buildup.  It also diminishes age spots and smooths out the complexion.

Castor oil is anti-fungal.  When used in the mouth it can fight off candida albicans which causes plaque buildup and infections in the gums. It has been used successfully on ring worms, athletes foot and yeast infections.

Castor oil packs have been used successfully with liver and gallbladder conditions.  Studies have proven it is effective in normalizing liver enzymes when castor oil packs were applied to the liver area.

Historically castor oil has been used to alleviate constipation.  It also helps with gas, bloating and abdominal 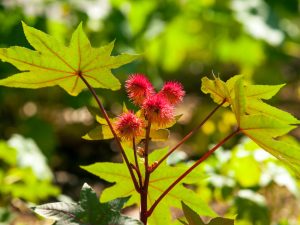 cramps.  This oil is not absorbed easily in the intestines.  It moved right through bringing hardened or stuck wastes with it.  In small doses it is effective.  Large doses may cause cramping, diarrhea, nausea and vomiting.  It is not recommended for long term use.

Migraines may be helped with small doses of castor oil taken internally.  Migraines are often linked to gut issues.  Detoxing the gut with castor oil may help decrease migraine pain and frequency.

Many women have used castor oil to induce labor with success.  I suggest doing this only with the knowledge and assistance of your doctor.  Avoid internal use of castor oil when pregnant.

The mechanism of action is not understood through scientific experimentation, but the anecdotal benefits can no longer be ignored.  There are several large hospital districts in the United States that are using castor oil packs for the benefit of their patients.     Castor oil packs over the lungs are being used at the North Broward Hospital District in Florida for their cancer patients.  They find that the side effects from chemotherapy are decreased and the lungs are detoxified.   Other hospitals around the country are using castor oil packs for their irritable bowel syndrome, low back pain, congestive heart failure, gallbladder disease, kidney stones, ulcerative colitis and pertussis. (1)

Castor oil comes from the seed of the ricinus communis plant.  This plant and its seed are highly poisonous.  During the extraction the castor oil is completely separated from the rest of the seed pod making it safe for use both topically and internally if used properly. 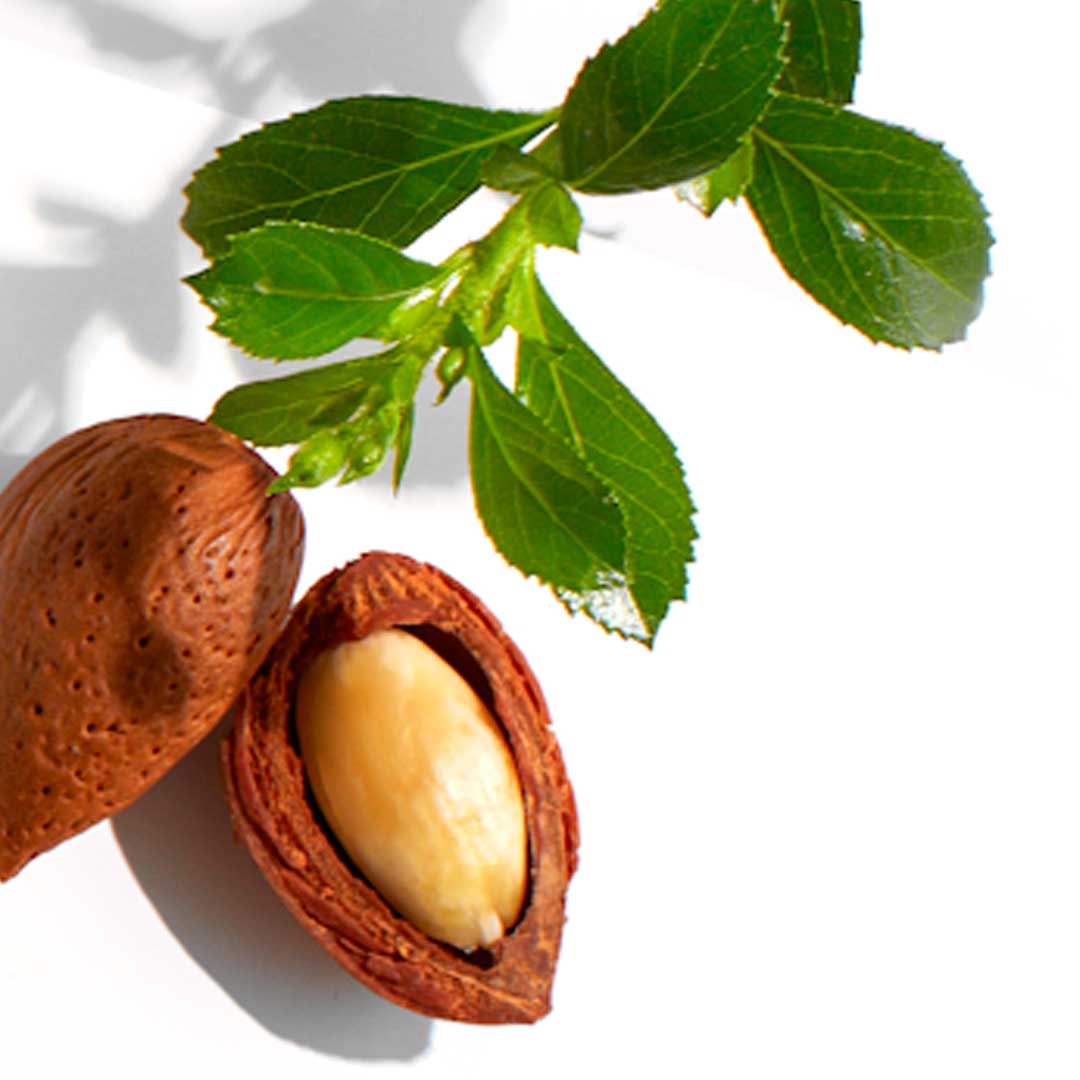 Jojoba oil comes from the nut of a shrub that grown in the Sonoran Desert of northern Mexico and southwestern United States.  Half of the weight of the nut is oil.  Although it is not generally used as a vegetable, it was commonly used as food by the people indigenous to the area where it grows.  It is currently widely used in the cosmetic industry. 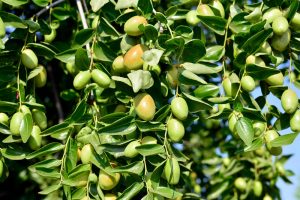 Jojoba oil is actually a wax.  It is prized for its rare molecular structure that mimics the sebum, or one of the natural secretions from our skin.  It does not clog pores and because it is so similar to body secretions it signals the body to produce less of its own therefore it doesn’t build up on the skin and cause acne.  Jojoba produces a barrier on the skin preventing bacteria from infecting.  This is another reason it is used for acne.

Jojoba is recognized as a moisturizer.  While jojoba readily absorbs into the skin, it produces a soothing barrier that does not irritate and prevents moisture loss.  Allergic responses are very rare.

Jojoba oil is packed with antioxidants in the form of vitamins, minerals, and amino acids that have been shown to prevent the thinning of skin seen as people age along with an increased production of collagen. This anti-aging property is another reason jojoba oil is so popular in the cosmetic industry.

Research has shown that jojoba may speed up wound healing.  The mechanism is that jojoba oil encourages skin to bind together after a cut or abrasion has pulled them apart.  Jojoba has high amounts of vitamin E which has shown to minimize scarring.

Many people use jojoba oil to nourish and strengthen hair.  It helps treat dandruff and dry or itchy scalps.  Some even say that 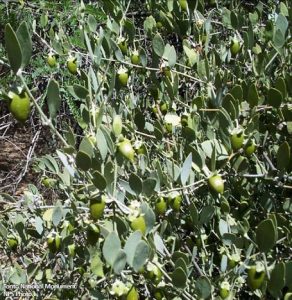 it helps to regrow hair, but that has not been proven through research.  Instead use it to produce strong, silky and shiny hair. 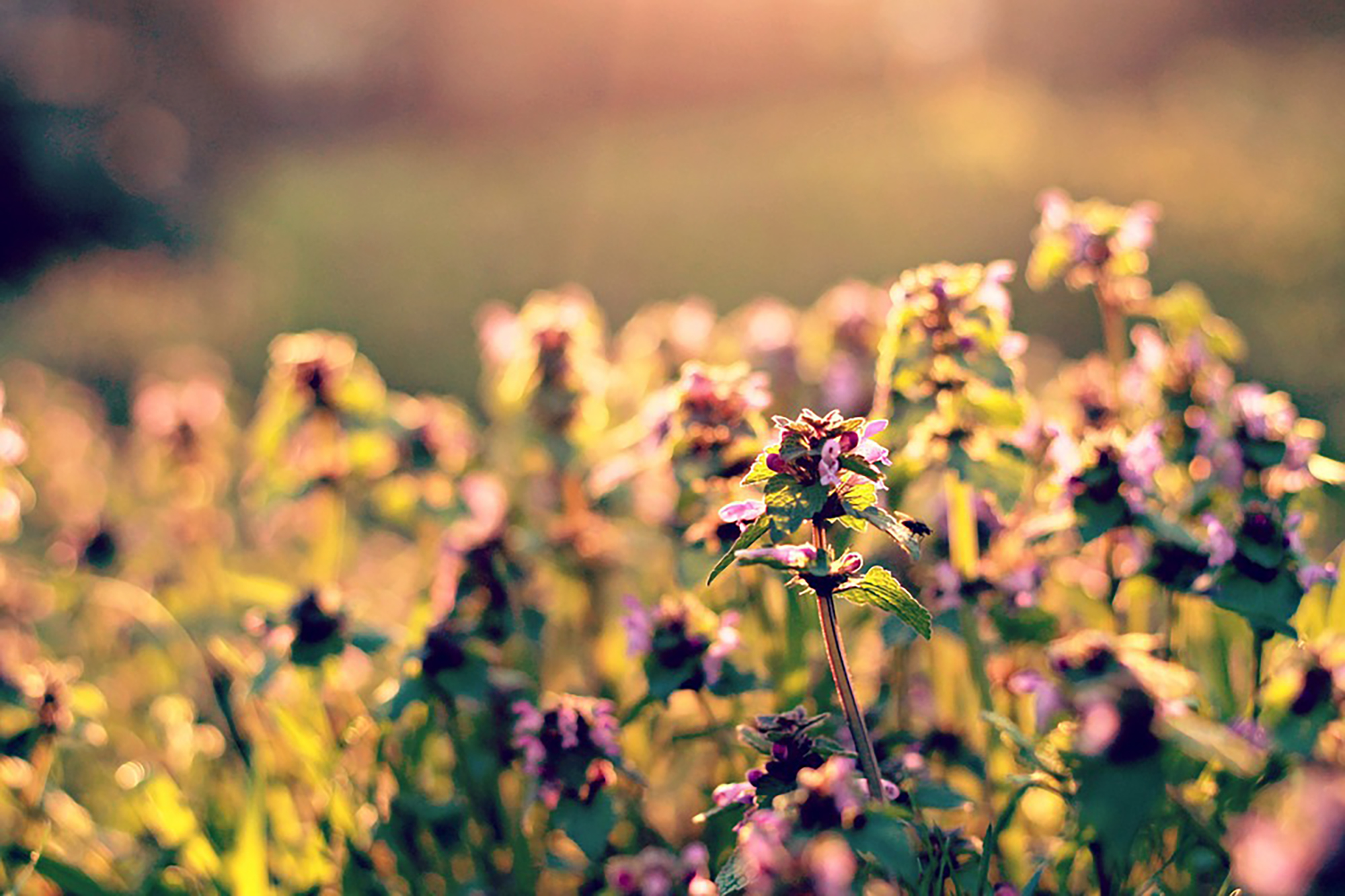